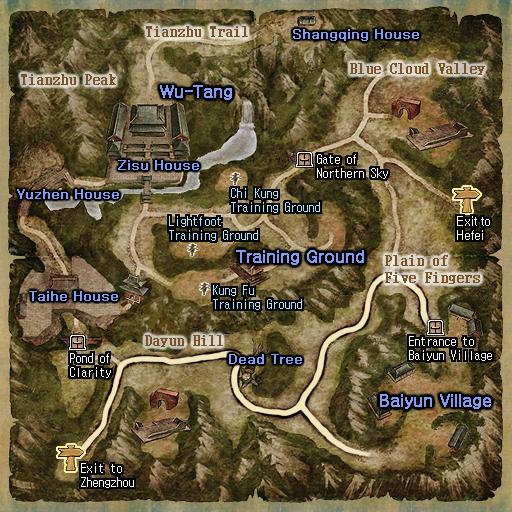 Talk to Xu Sanzhao. He will ask you to defeat Thief Yang and bring his stick

Defeat Thief Yang, a Losing Self 12 mob. You will receive Thief Yang's Stick after defeating him.

Return to Xu Sanzhao and talk to him.

Retrieved from "https://9dragons.fandom.com/wiki/The_Path_of_the_Divine_Sword_(II)?oldid=8163"
Community content is available under CC-BY-SA unless otherwise noted.